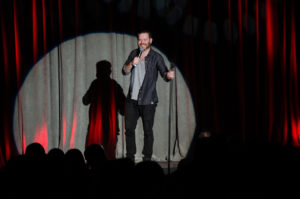 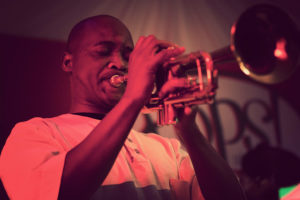 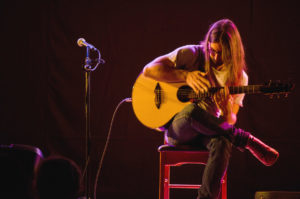 The performing arts are alive and kicking in the Mother City, with a host of top-class playhouses putting on a diverse variety of performances all around the peninsula.
Cape Town’s vibrant performing arts scene is a theatre-lover’s dream, with performances across a myriad of genres at playhouses across the city. From Shakespeare under the stars, to spectacular opera, thought-provoking drama and hilarious comedy, the stages of the mother city offers something for everyone.