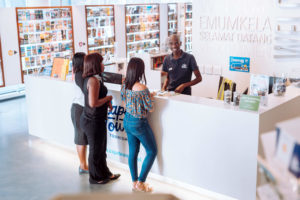 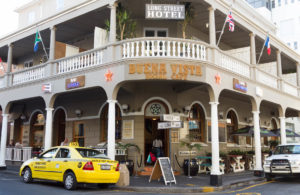 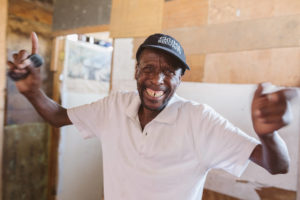 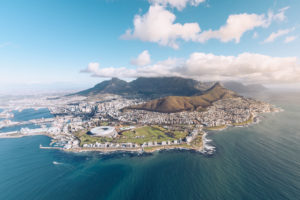 Whether you’re coming to Cape Town, thinking about visiting or have visited already, you can never know too much about our beautiful home. Here are some interesting facts about the Mother City. 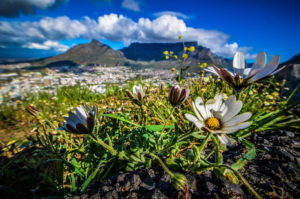 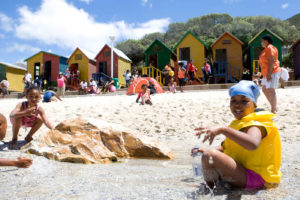 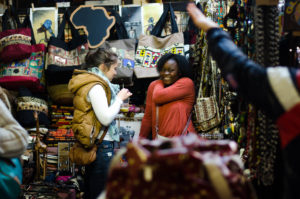 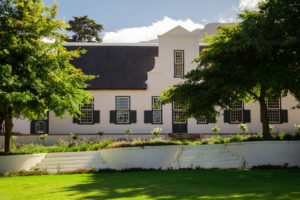